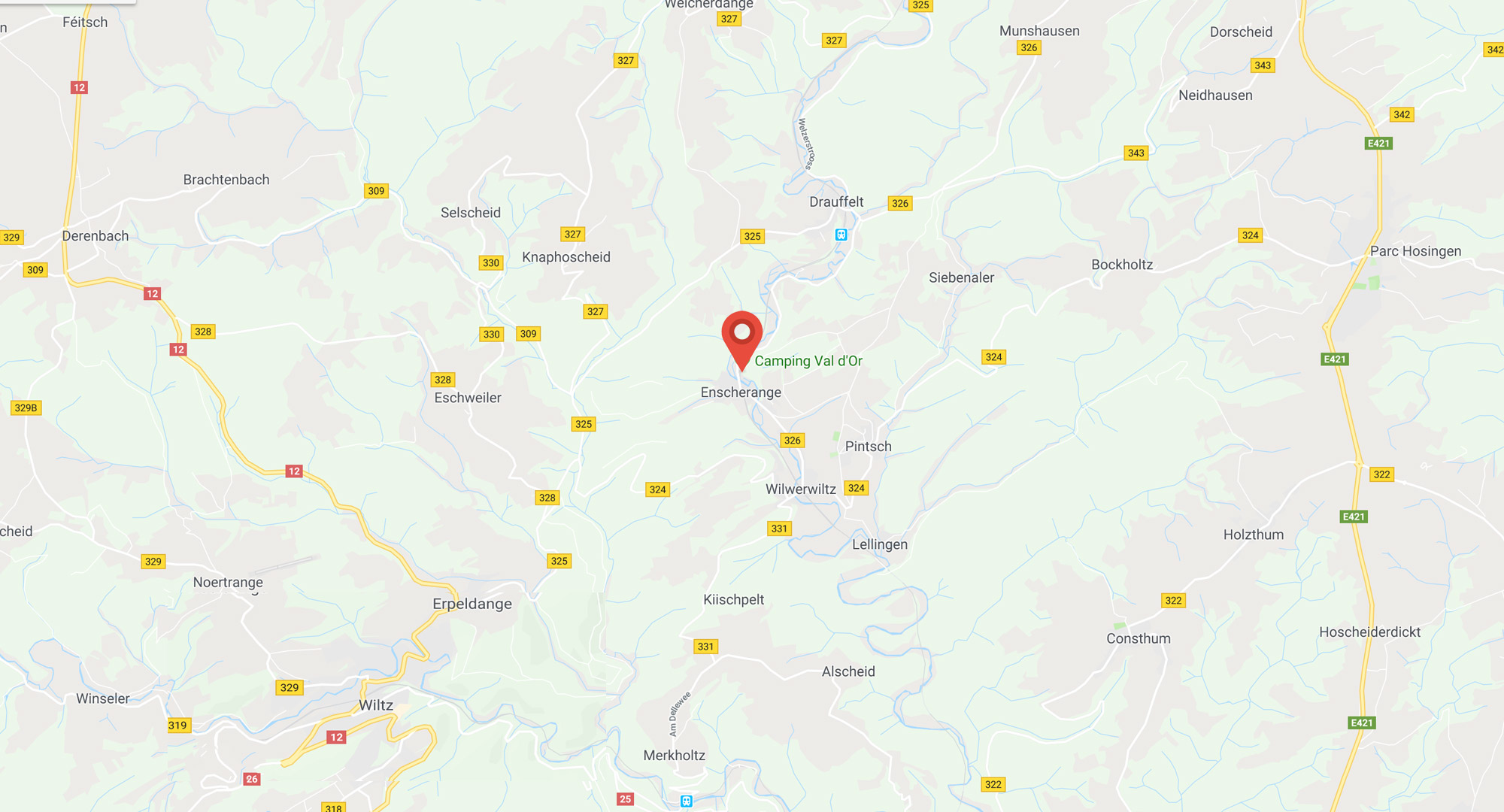 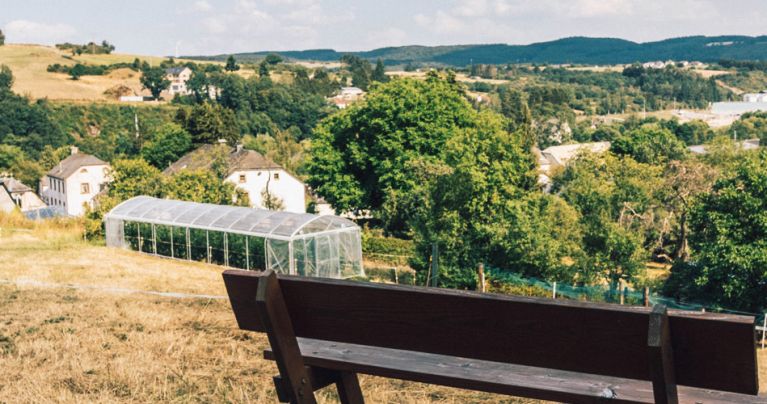 A charming campsite with character

in the heart of the Luxembourg Ardennes 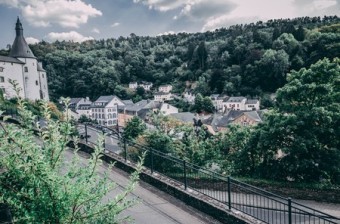 Throughout Luxembourg’s history, many foreign influences have shaped her to the culture and people that she is today. As of 1815 Luxembourg is a Grand Duchy, officially falling under the rule of the United Kingdom of the Netherlands under Willem I. Over the past two centuries, the Grand Duchy won her independence bit by bit and modern day Luxembourg has her own Grand Duke, constitutional government and official language. Many places show traces of this rich history, such as the town of Echternach that was founded by the Roman and is the official burial site of Willibrord. Luxembourg City has several squares, monuments and statues dedicated to past rulers engaged in the struggle for power throughout the centuries. Another point of historical interest are the traces of the Allied Ardennes offensive in Northern Luxembourg, detailed by several museums, monuments and car routes, reaching from Ettelbruck to Bastogne. See the information below for several unique locations surrounding Val d’Or.

In Clervaux you can find remains of the Ardennes offensive, a brutal battle between German and Allied forces in the winter of 1944 - 1945. Clervaux hosts an old battle tank from this era and war damage can still be seen at the local castle, which currently hosts the photography exhibition The Family of Man. Both the town and the exhibition are worth a trip.

If history doesn’t spark your interest, perhaps the Robbescheier open air children’s museum might. Located in Munshausen, near Clervaux, you can follow half hour workshops aimed at ages 4 - 12. Children can learn about nature in a horse-and-cart ride with Ardennes work horses, riding donkeys, feeding animals, making bees wax candles, baking apfelstrudel or smithing their very own horseshoe. Making reservations for activities is much appreciated during the high season, and the museum features a large playground with restaurant, as well as a shop with local products ranging from herbal teas to local soap bars, from handsewn dolls to beautiful wax candles.

When the royal family of Orange still reigned over Luxembourg, the castle of Vianden was still called the ‘Oranjeburcht’, meaning ‘The keep of Orange’. The current chateau Vianden is by far the most breathtaking and awe inspiring restored castle of Luxembourg, truly a treat for all ages. The summer season prompts annual Medieval parties and fairs.

A visit to Vianden is a surefire way to lose oneself in the Luxembourg charm. The river Our Benden flows right through Vianden, and most cafe’s and restaurants expand outdoors in the summertime. There is a chair-lift that will take you to the top of the mountain, offering a full view of the Vianden valley and her chateaux. With many hiking routes, the Indian Forest climbing trek or a visit to the local outdoor pool (be advised: no card / ATM machine in vicinity), activities are plentiful. On your way home you can take a look at the local hydroelectric plant, just outside the town along the Our river.

Bastogne (or Bastenaken) is a cozy old city with quaint stores, squares and, quite importantly: two dedicated museums on the Ardennes offensive in WOII. Bastogne played a key role in the offensive through several events, one of which seeing herself surrounded at the end of 1944 by advancing German troops. With many routes and supply lines converging in Bastogne, Allied forces held fast and firm in the winter of 1944 - 1945. Against all odds, the German advances were repelled and their retreat began anew. All of this is documented in the Bastogne War Museum.

Trekking the surrounding countryside is worth the effort, not just because of the history but also the natural splendor. The Bastogne area has several hiking and trekking routes, with some specially dedicated to history. See http://www.wandelroutes.org/wandelen/gemeente/bastogne) for more information. 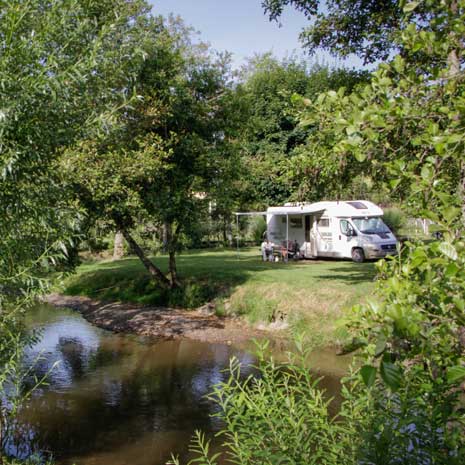 Peace and space in nature

Peace and space in nature

In the Luxembourg Ardennes there are a number of nature parks where you can walk or cycle, but above all enjoy the beautiful nature. 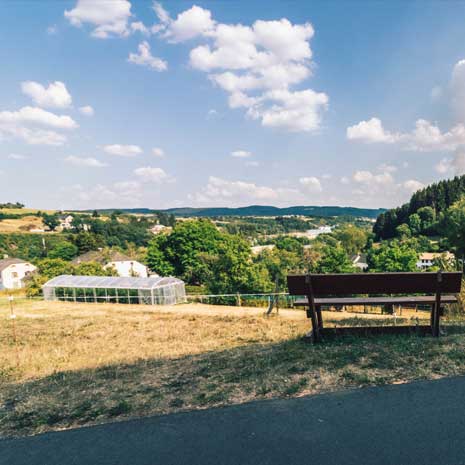 Walking in the area

Walking in the area

Due to the beautiful location in the Luxembourg Ardennes, it is definitely worth taking a walk. 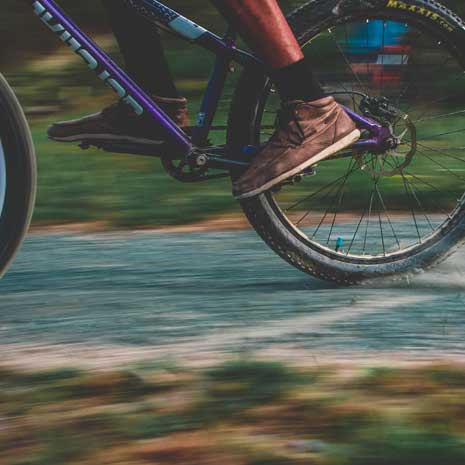 From the campsite you can discover the natural beauty of Enscherange in a sporty way: canoeing, motorcycling or perhaps mountain biking. Everything is possible. 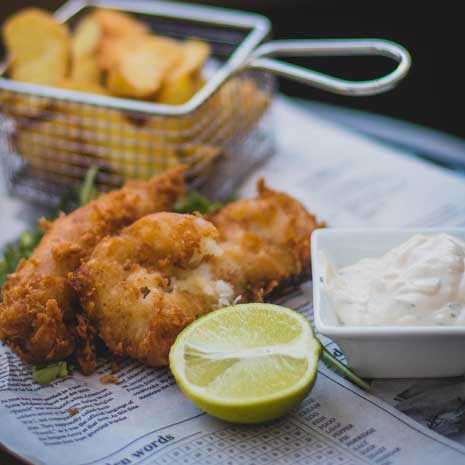 Culinary enjoyment? Enjoy typical Luxembourg cuisine in the nearby restaurants.

This website uses cookies (and similar techniques) and collects information about the use of the website, for example to analyze and improve it, as well as for social media. By continuing to browse our website, you agree to our use of cookies.